Join us Monday, March 1 for an abbreviated State of the City address from Mayor Rosalynn Bliss followed by moderated question-and-answer. We will also be joined by Dr. Joneigh Khaldun, Chief Medical Executive and Chief Deputy Director for Health and Human Services for the State of Michigan, who will provide an update on COVID-19 and vaccine distribution. 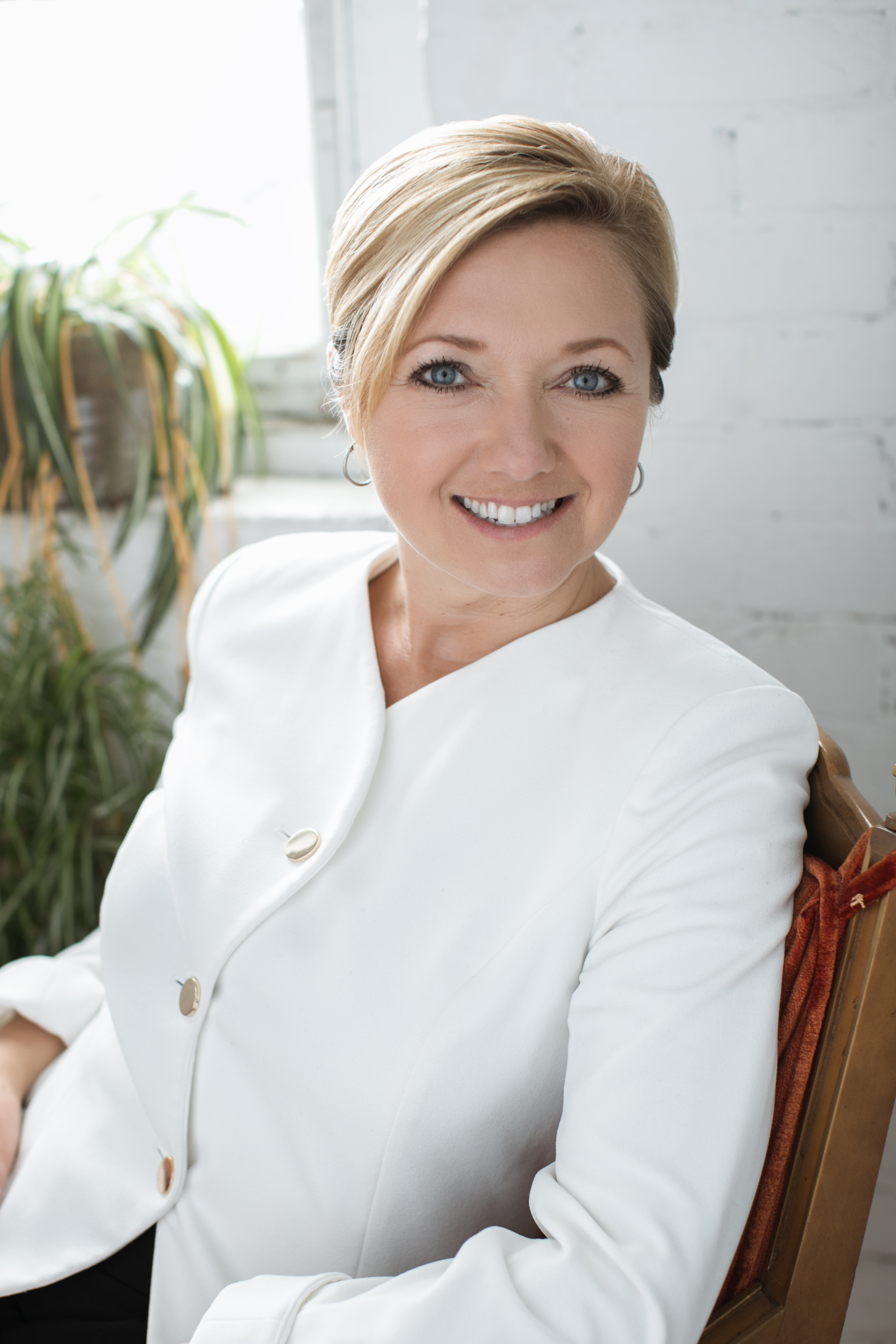 As Mayor, she is committed to supporting small businesses and entrepreneurs, working to a create a cleaner, healthier and safer community, and has a commitment to addressing disparities in our community to ensure Grand Rapids is a great place for everyone. 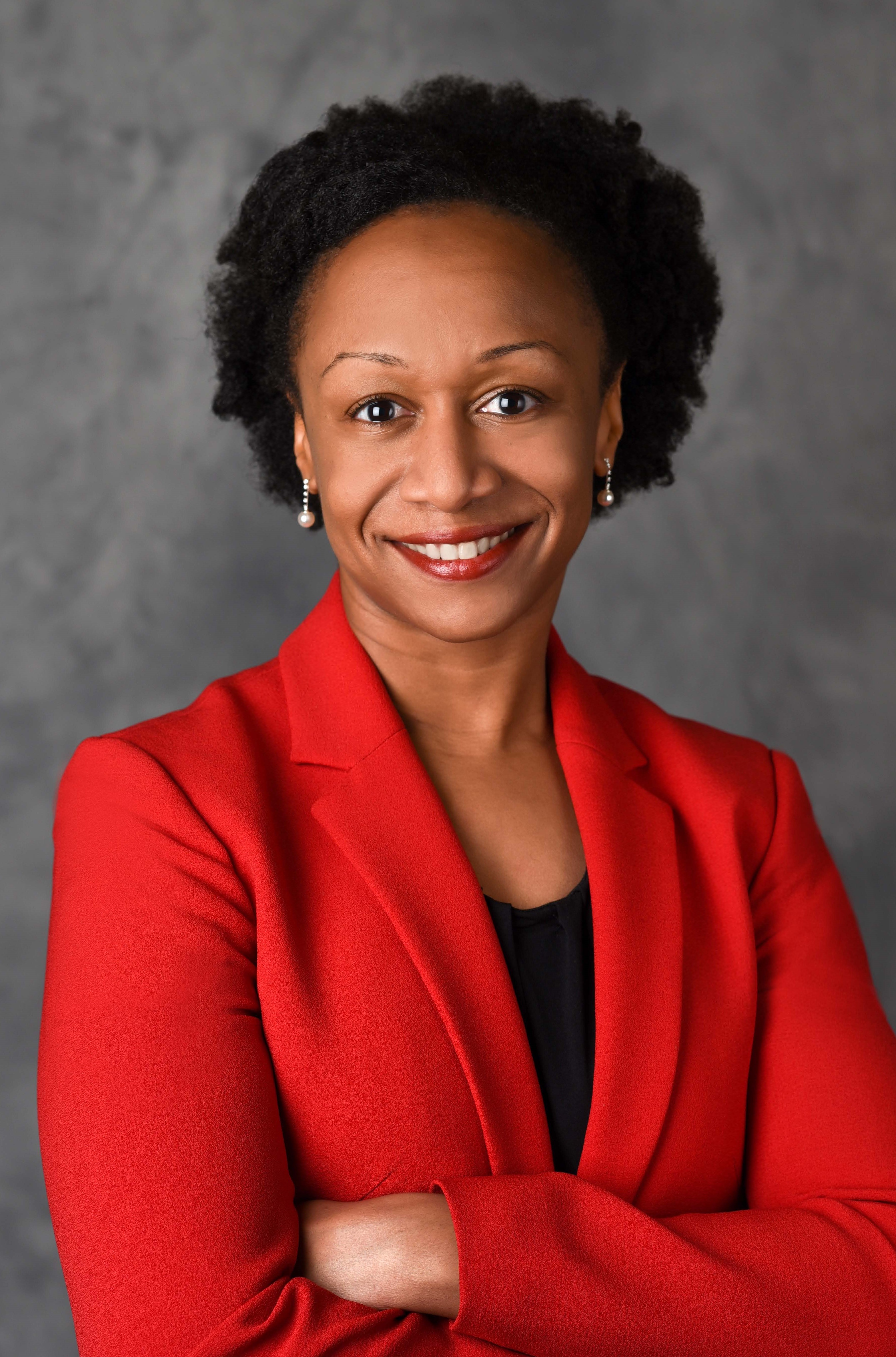 Joneigh Khaldun, MD, MPH, FACEP, Chief Medical Executive and Chief Deputy Director for Health and Human Services, State of Michigan
In her roles, Dr. Joneigh Khaldun provides overall medical guidance for the State of Michigan as a cabinet member of the Governor, and oversees public health and aging programs, Medicaid, and behavioral health for MDHHS. Prior to her MDHHS role, she was the Director and Health Officer for the Detroit Health Department, where she oversaw a robust community health assessment, established a comprehensive reproductive health network, spearheaded new human service efforts, and led Detroit’s response to the largest Hepatitis A outbreak in modern U.S. history.